Born in Kaohsiung, Taiwan, Elizabeth Hsieh began studying the piano at the age of thirteen when she moved to the United States. She became passionately devoted to playing the piano and pushed herself to attain ever-higher expertise under the guidance of Vladimir Khokhlov, an accomplished private piano teacher who came from the world-renowned St. Petersburg Conservatory in Russia. She credits Mr. Khokhlov with fueling her ambition to become a pianist. 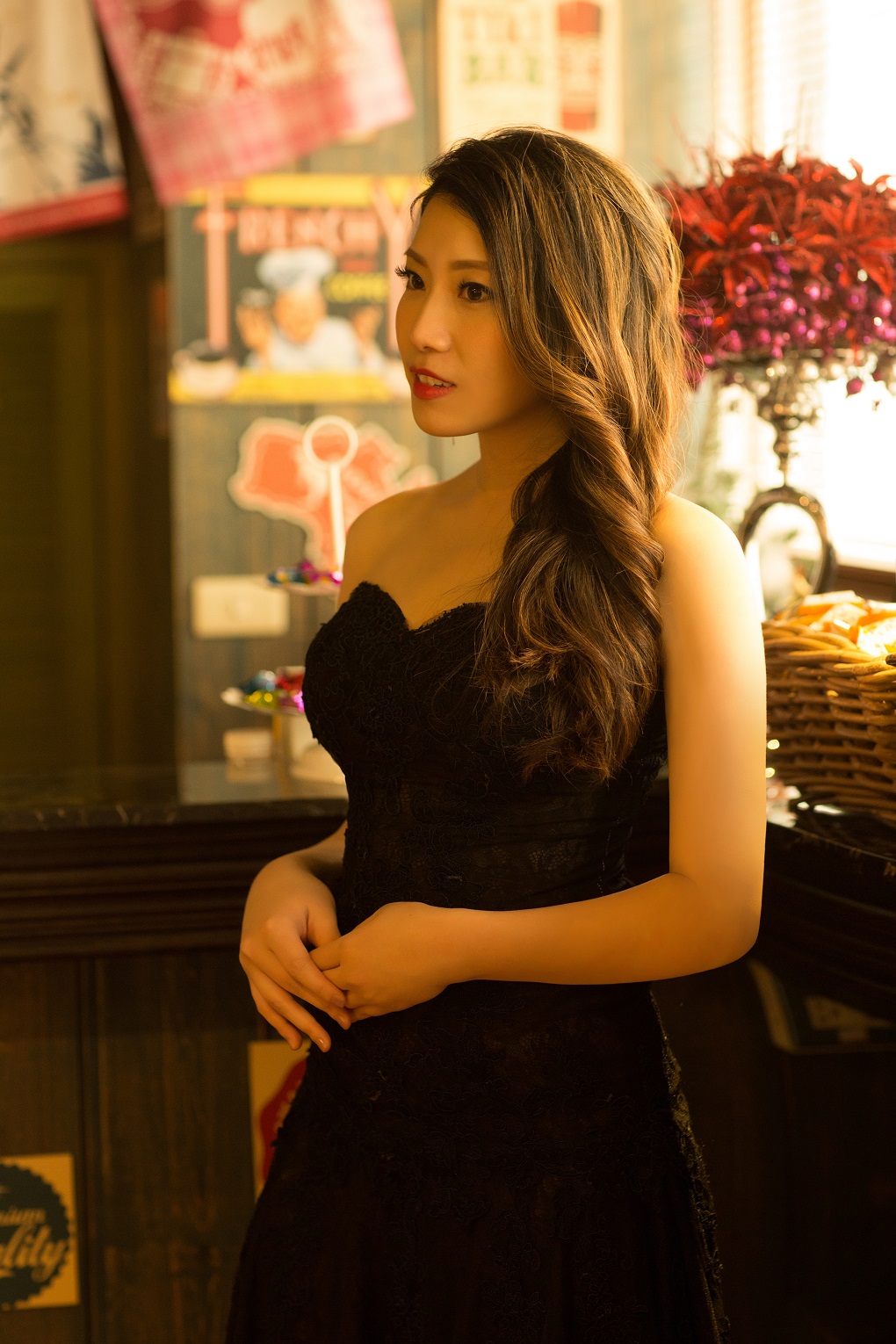 Elizabeth’s passion for music and instruments has not stopped with the piano. She developed a keen interest in Baroque keyboard instruments has led her to the study of both the harpsichord and organ. During her doctoral studies at the University of Miami, she performed as a church organist at Bayshore Lutheran Church every Sunday and as a harpsichordist with the Frost Chamber Orchestra. She also delivered a full-length harpsichord lecture recital comprising a variety of musical styles and genres.

Elizabeth’s love for performing as driven her to give numerous performances, both as a soloist and collaborative pianist. She particularly enjoys performing with her husband, Sam Desmet, who is a Belgium classical guitarist, as a piano-guitar duo throughout the U.S., Europe, and Asia.

Elizabeth currently resides in Lake Nona, Orlando, where she maintains a teaching studio and remains active as a solo and collaborative pianist.