BACHELOR OF MUSIC IN PIANO PERFORMANCE 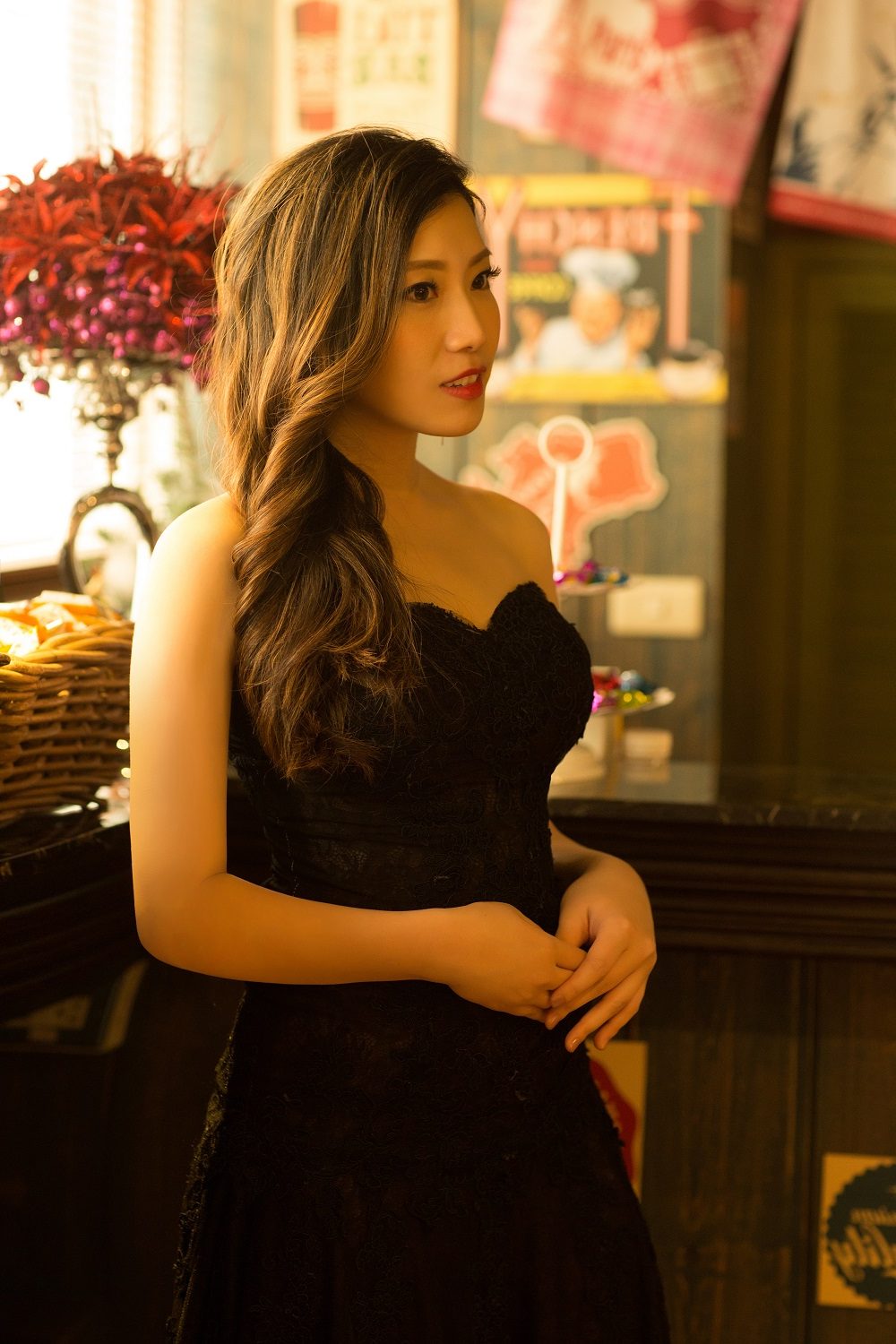 Born in Kaohsiung, Taiwan, Elizabeth Hsieh became passionately devoted to playing the piano at the age of thirteen under the guidance of Vladimir Khokhlov, an accomplished private piano teacher who came from the world-renowned St. Petersburg Conservatory in Russia.  She credits Mr. Khokhlov with fueling her ambition to become a pianist. At the age of sixteen, Elizabeth made her orchestral debut, playing Mendelssohn’s Piano Concerto No.2 in D minor, Op. 40.  Since that debut, Elizabeth has been the recipient of numerous awards and scholarships and has won numerous national and international piano competitions, resulting in television appearances and newspaper articles.

Elizabeth’s passion for music and instruments has not stopped with the piano.  She developed a keen interest in Baroque keyboard instruments has led her to the study of both the harpsichord and organ during her doctoral studies at the University of Miami. Her love for performing has driven her to give numerous performances. She particularly enjoys performing with her husband, Sam Desmet, who is a Belgium classical guitarist, as a piano-guitar duo throughout the U.S., Europe, and Asia.

Elizabeth currently resides in the south of Lake Nona area/north of Saint Cloud, Orlando, where she maintains a teaching studio and serves as a piano professor at Valencia College.

If you’d like to get in touch with me, feel free to fill in your name and contact information below, and I will get back to you promptly.